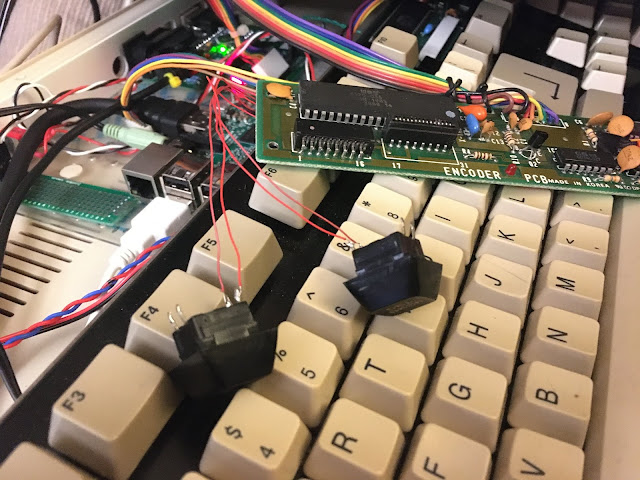 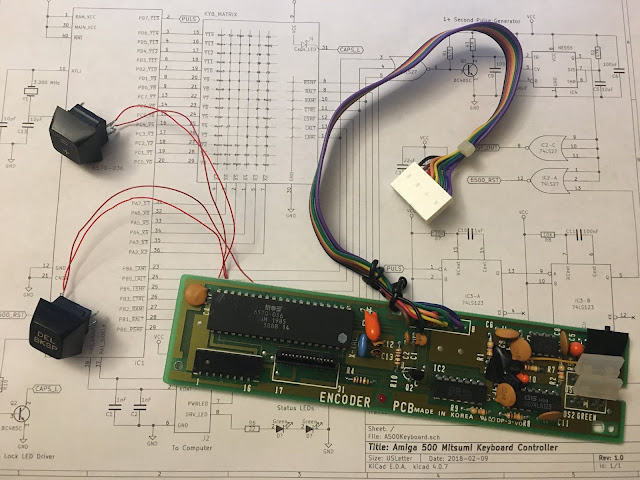 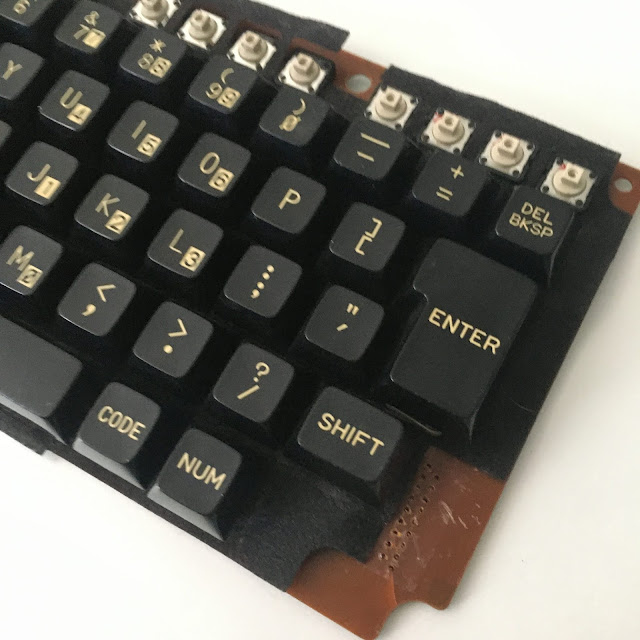 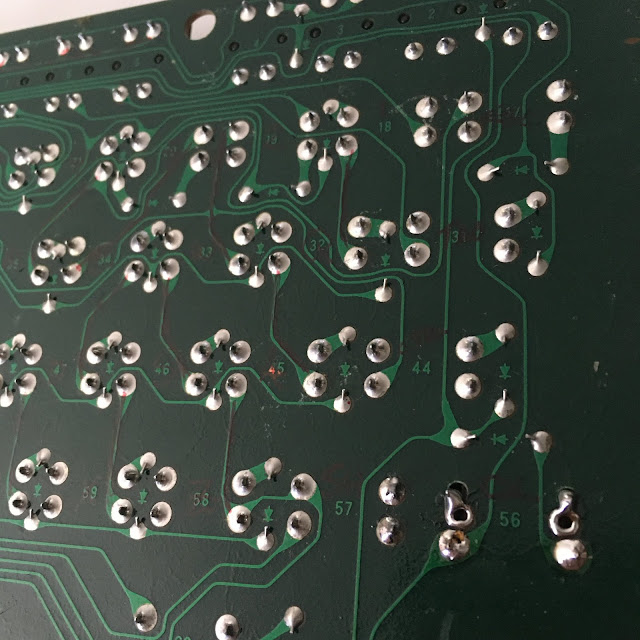 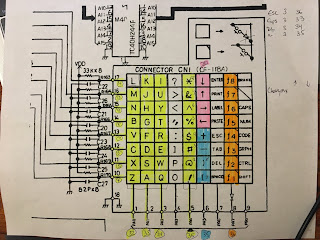 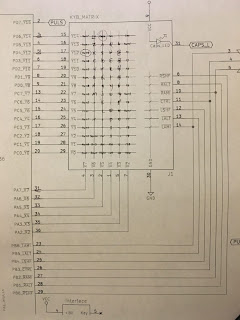 Posted by Scott Lawrence at 1:38 PM No comments: 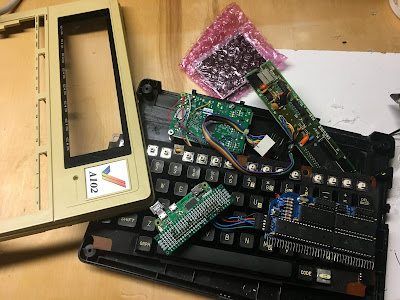 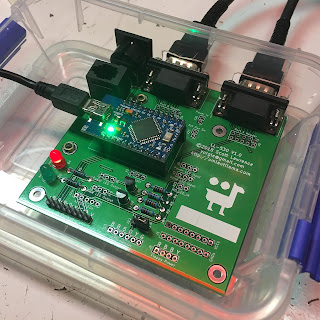 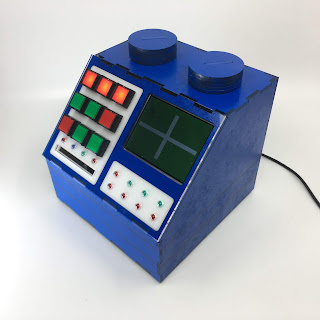 Not sure how far i'll get, but it globs together all of the recent projects in a way that I won't feel like I'm neglecting one project by working on the others... since they're all the same project now. :D
Posted by Scott Lawrence at 8:54 PM No comments: