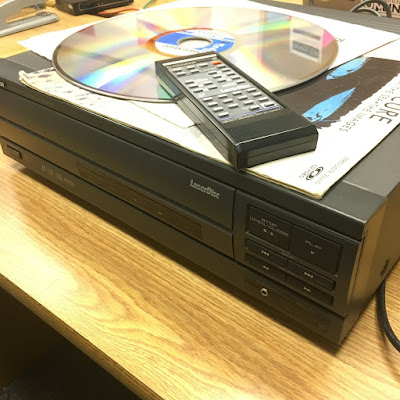 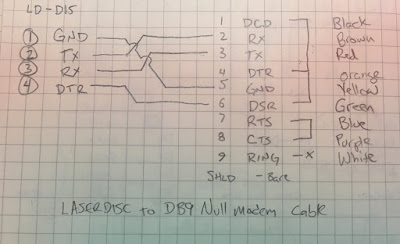 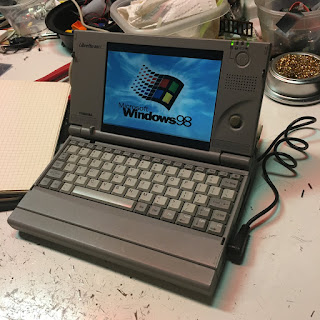 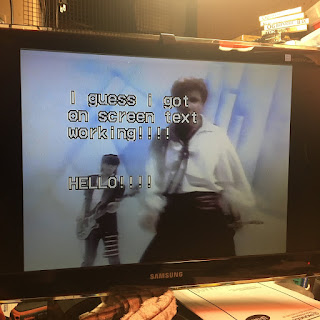 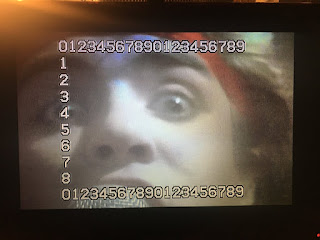 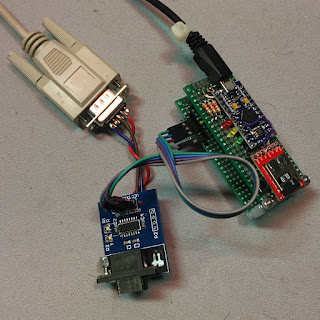 I think I need to make a script that seeks to the end of the disc to get the duration, then randomly seeks around, plays a second or two, and then repeats that... Especially with squelch off!
Posted by Scott Lawrence at 10:45 AM No comments: