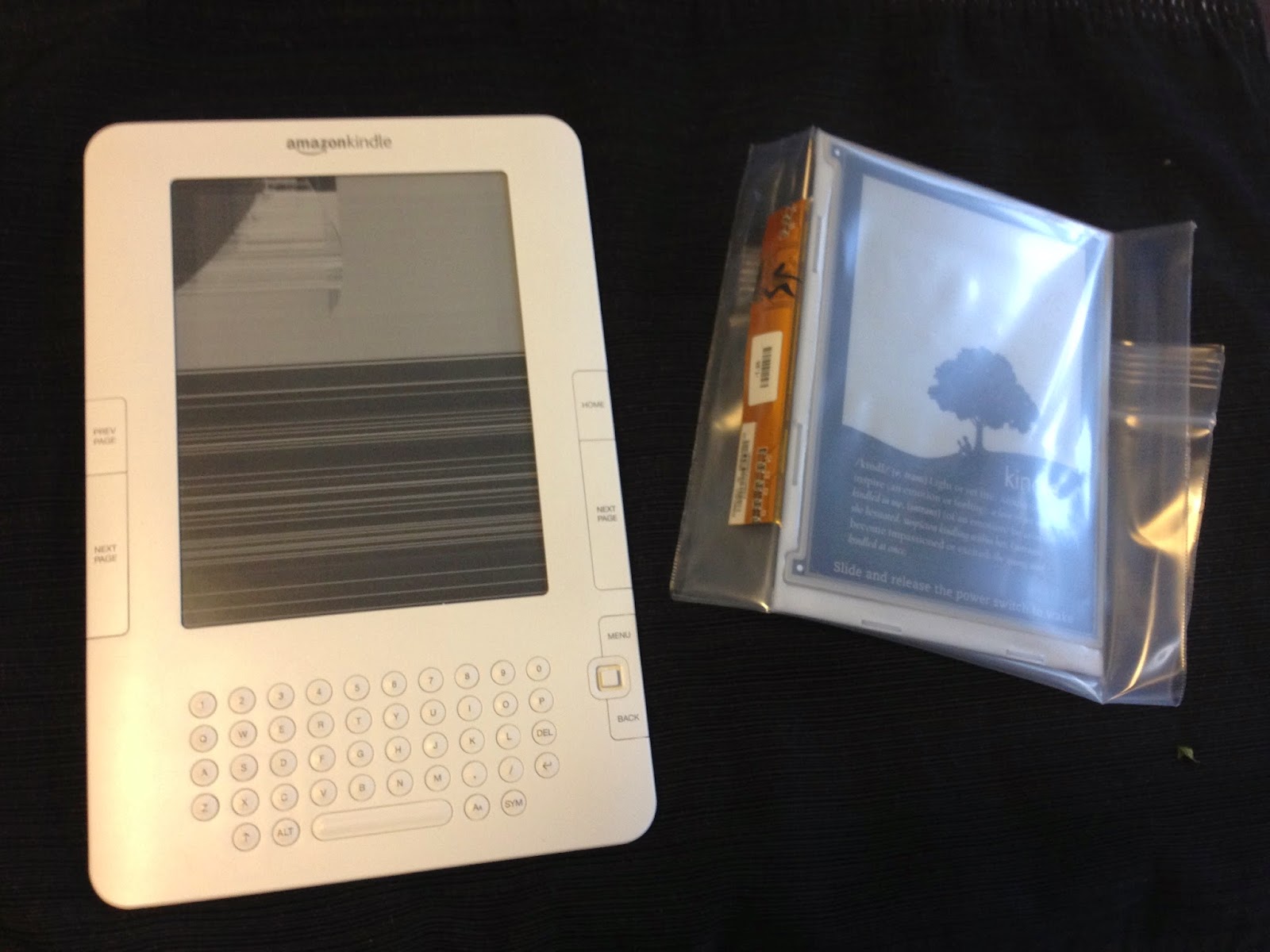 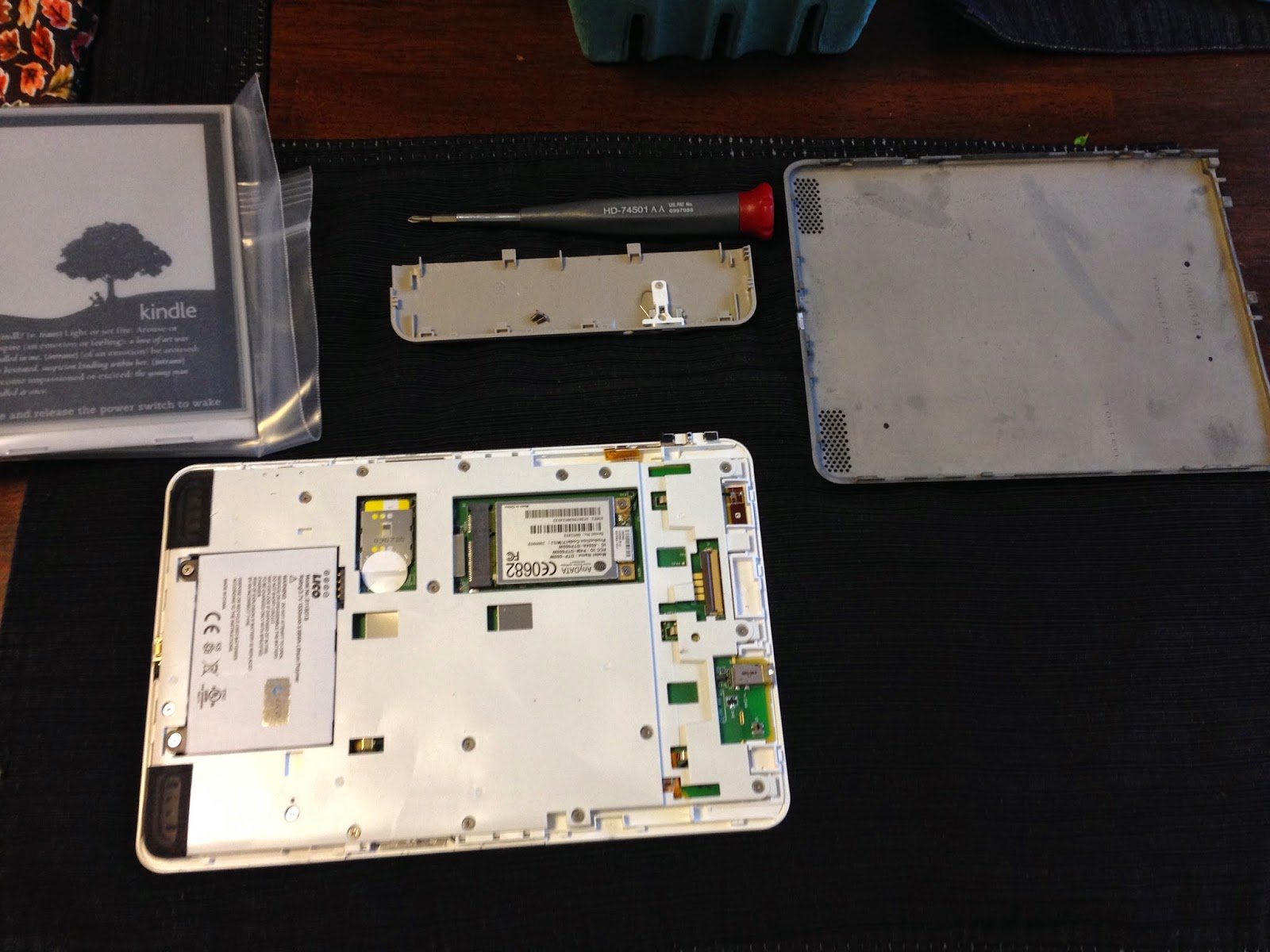 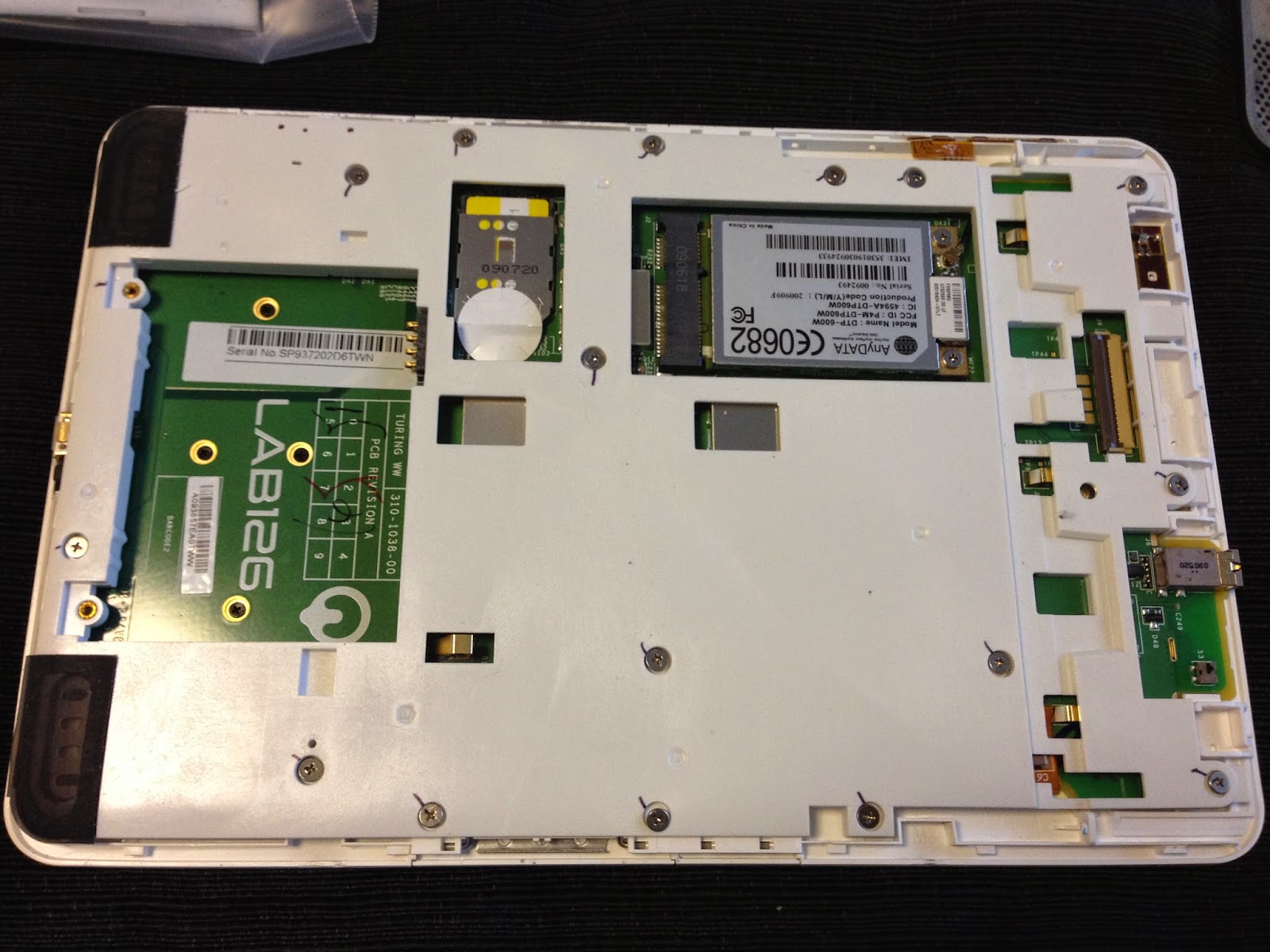 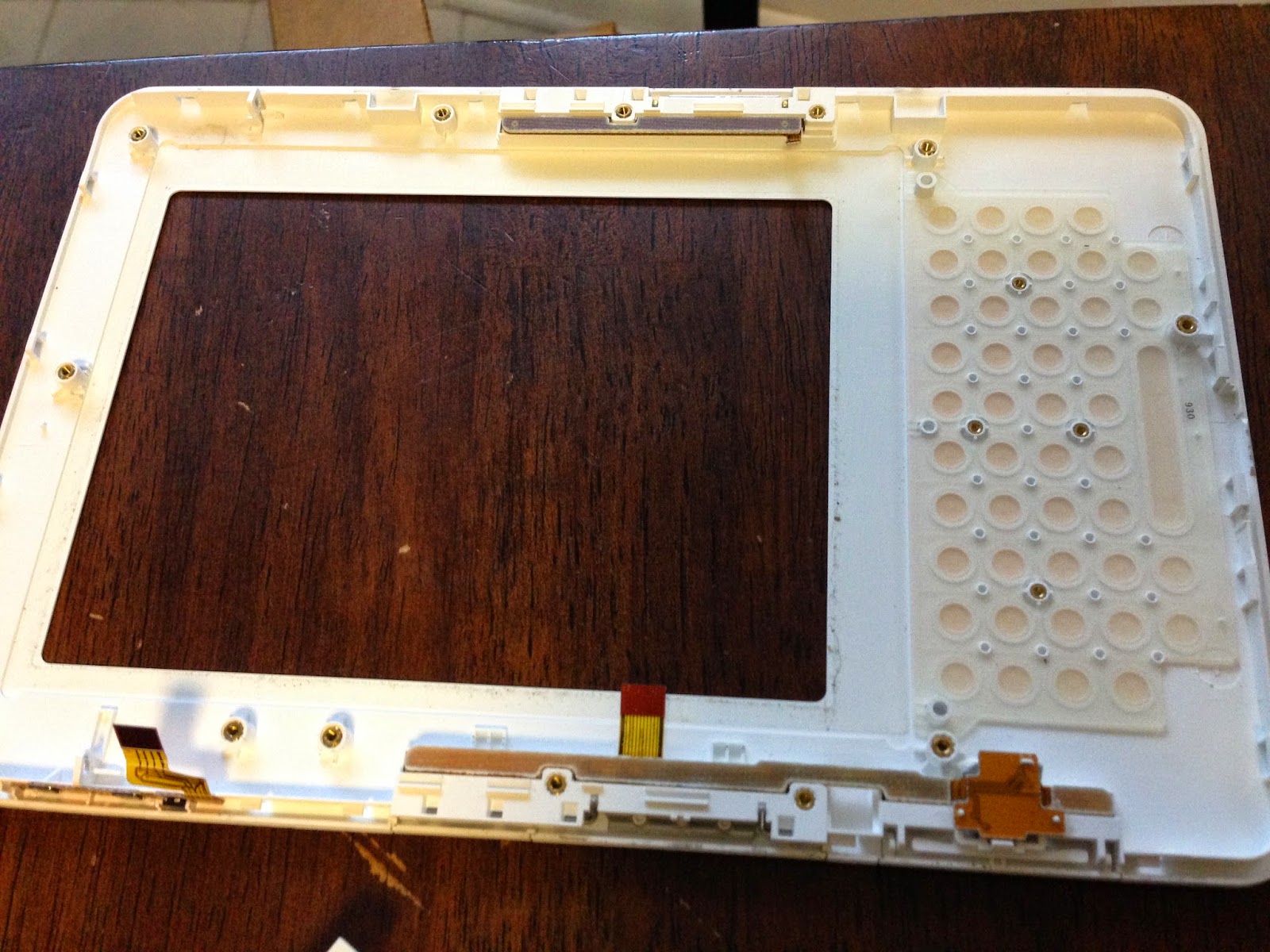 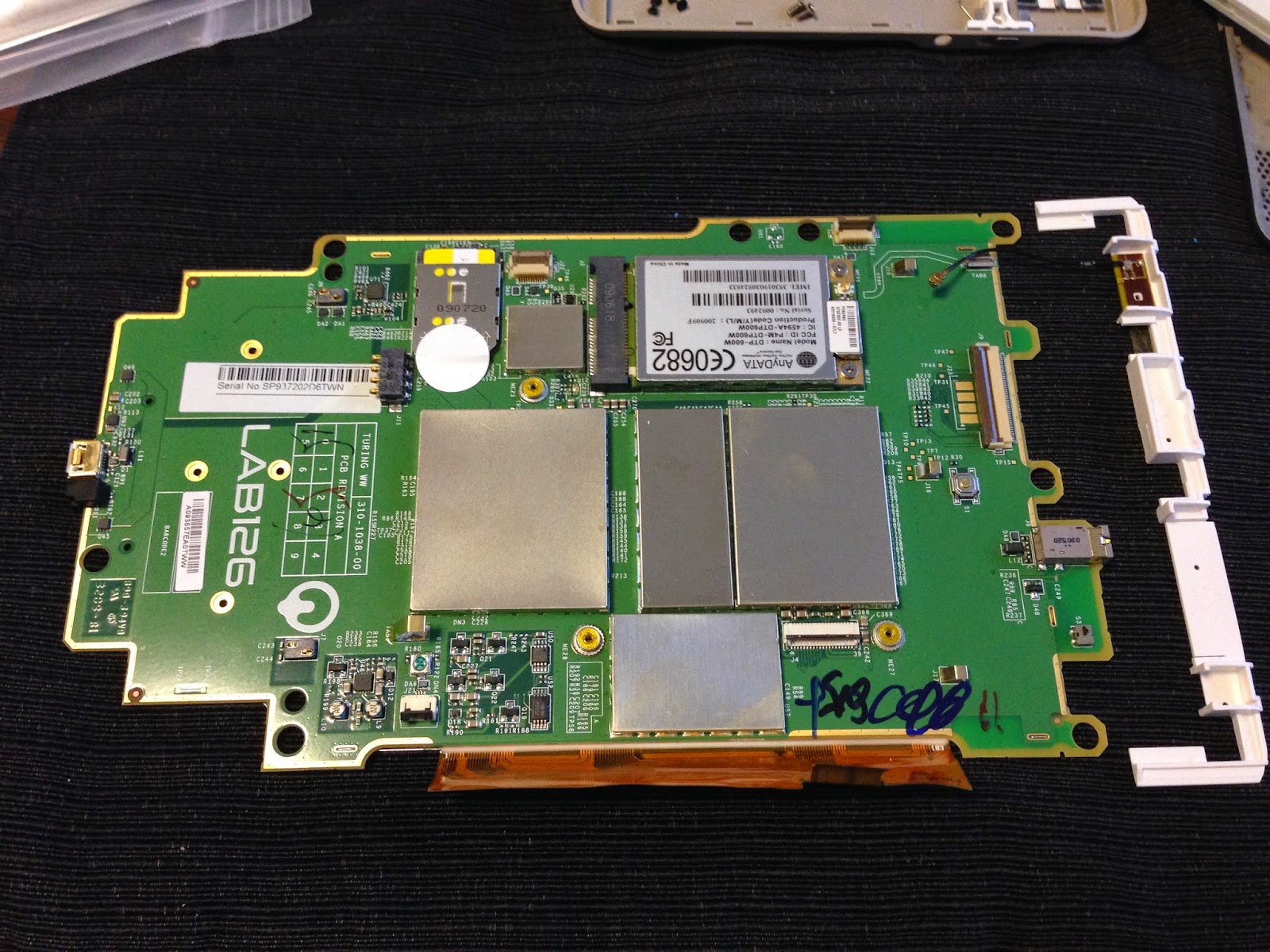 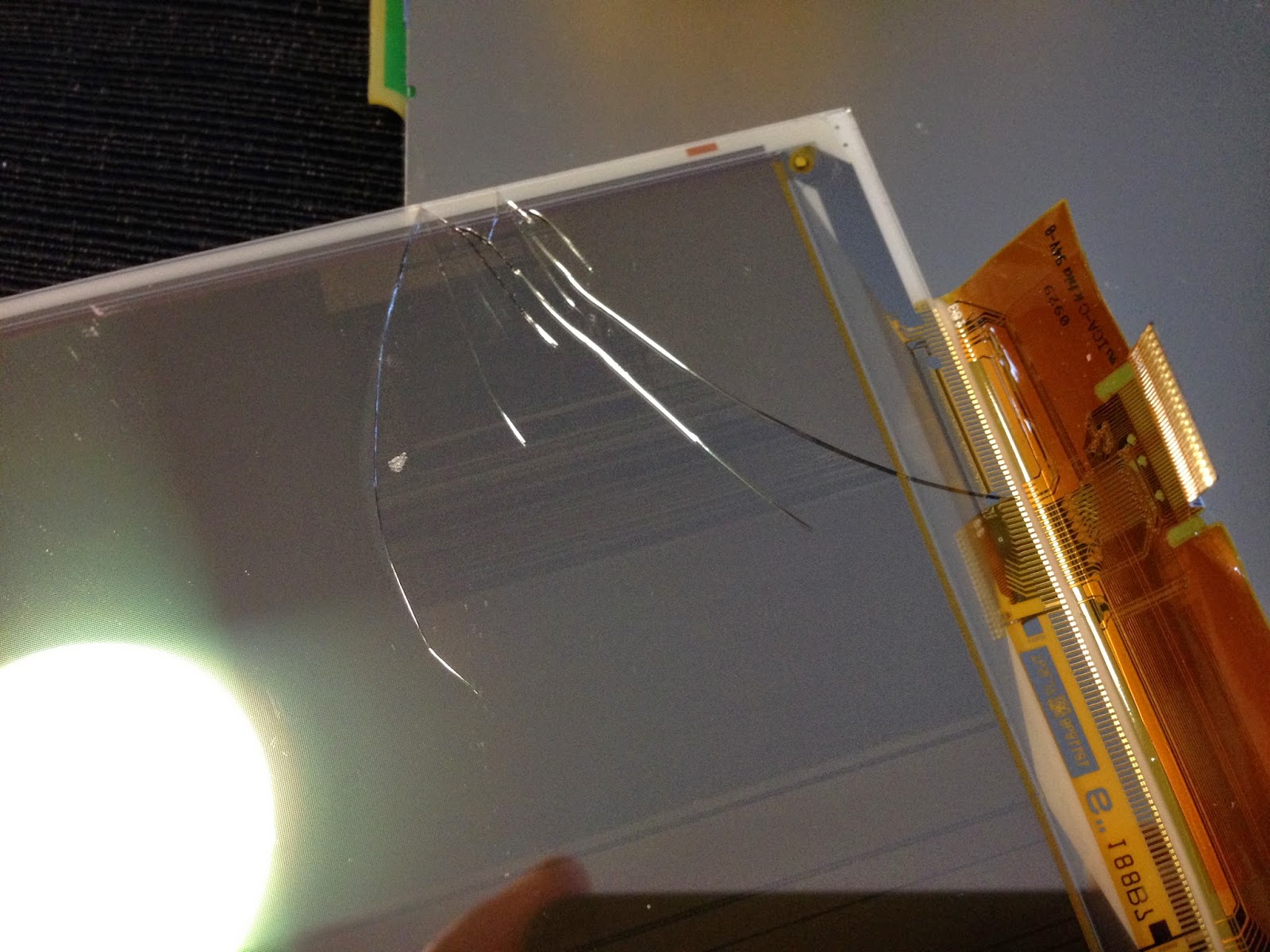 I should note that about a week after I performed this operation, it suddenly decided that it would constantly press the "4" key for me.  Very nice of it, but not very convenient.  I disassembled it all again.  The keypad buttons all looked okay to me.  I even removed the '4' key from the main board to examine it, but it looked fine.  Something about that process, however, seemed to have fixed the problem.  It is currently working perfectly, and other than the battery dying on me, after 4 months of use, it has performed excellently.  :D
Posted by Scott Lawrence at 11:17 AM