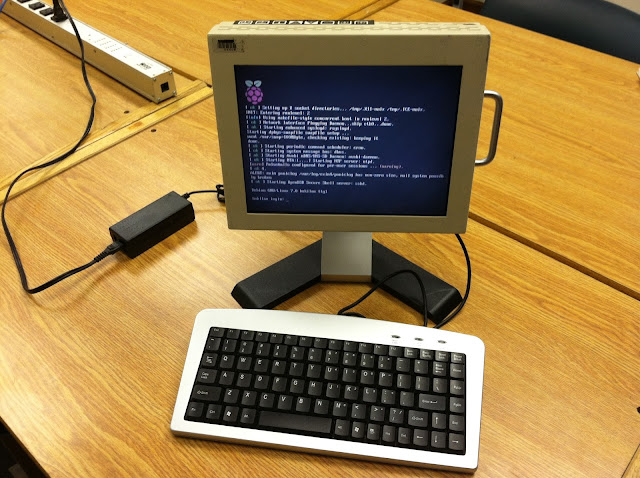 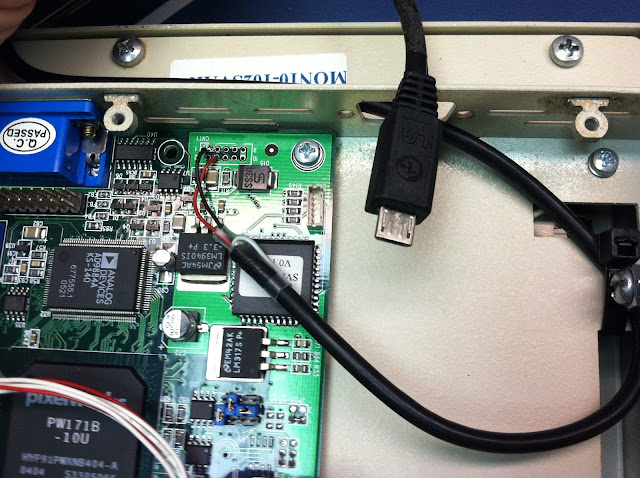 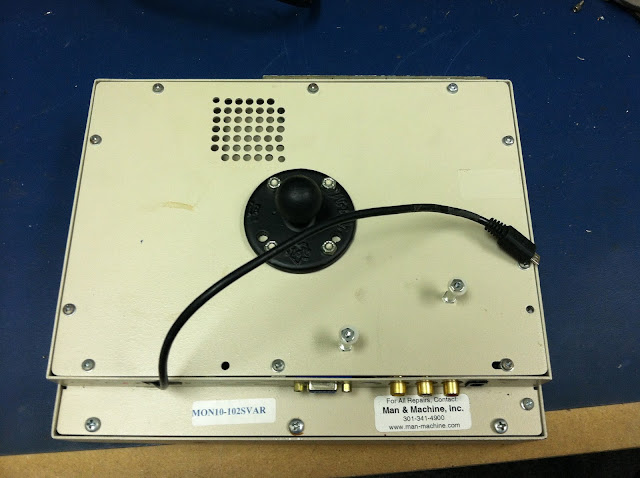 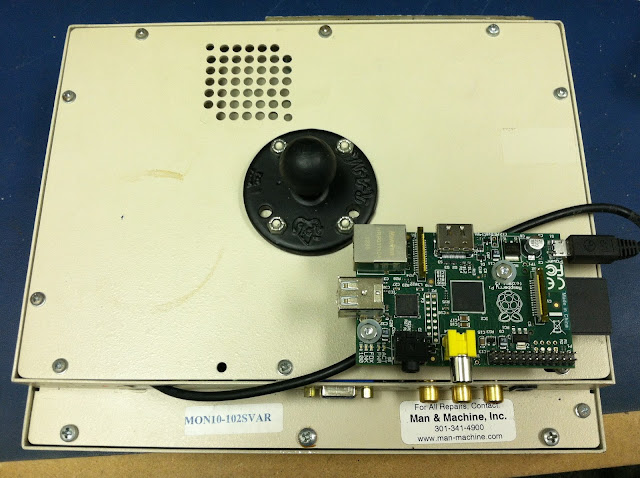 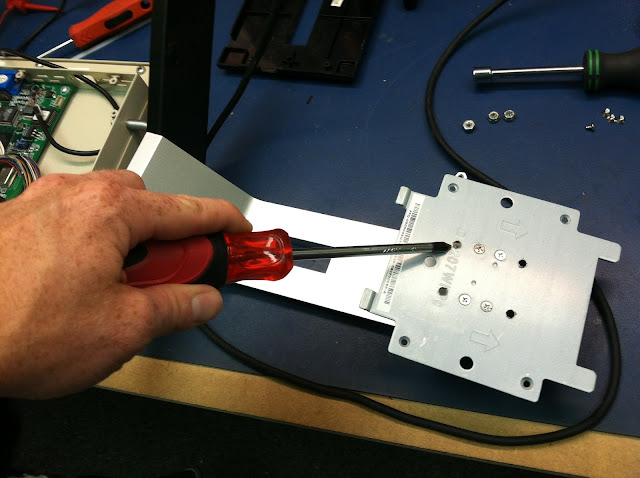 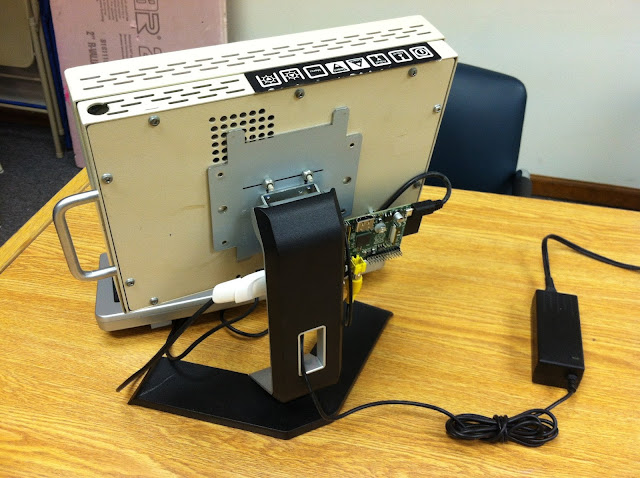 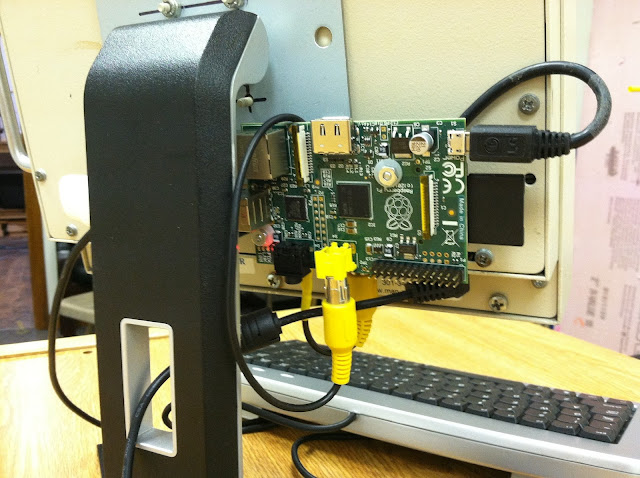 All of the ports of the Pi are still easily accessible.
Posted by Scott Lawrence at 2:05 PM