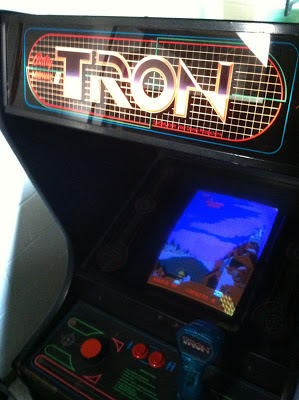 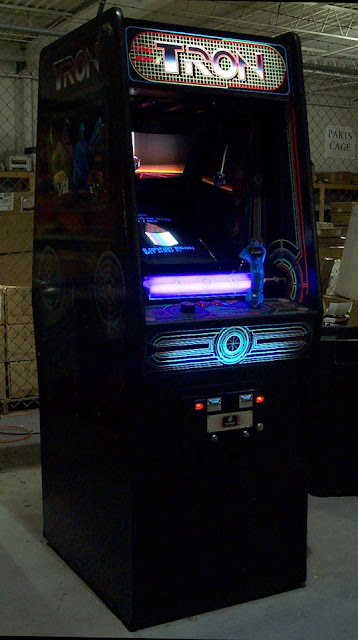 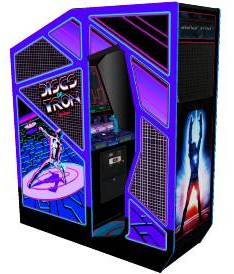 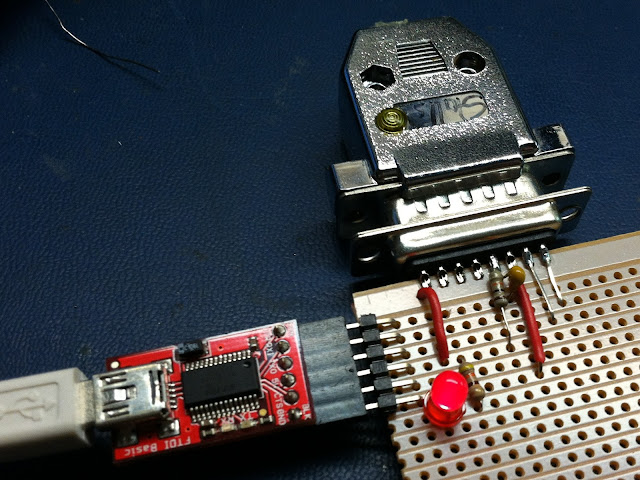 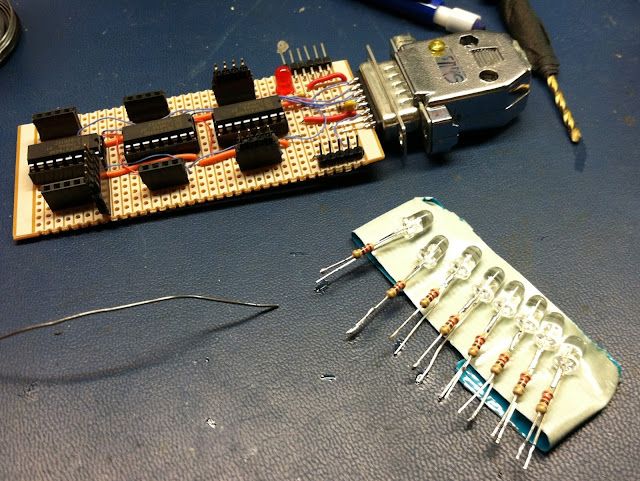 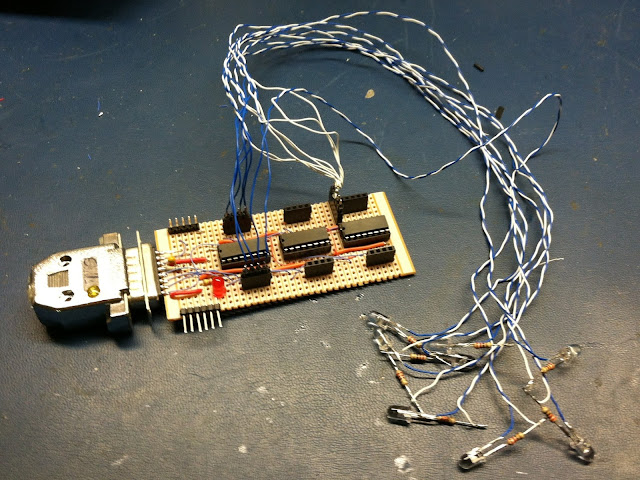 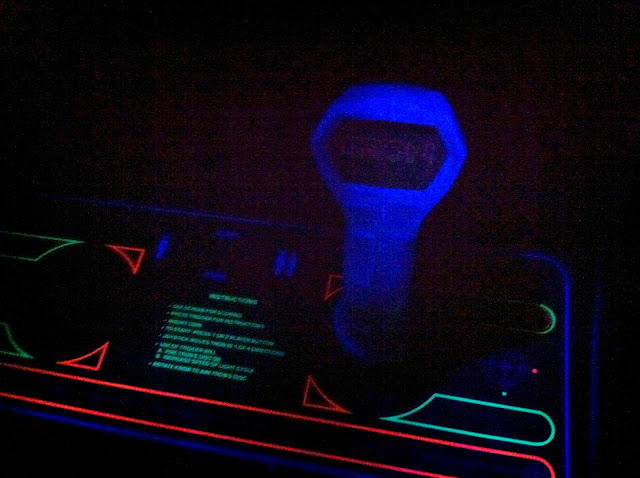 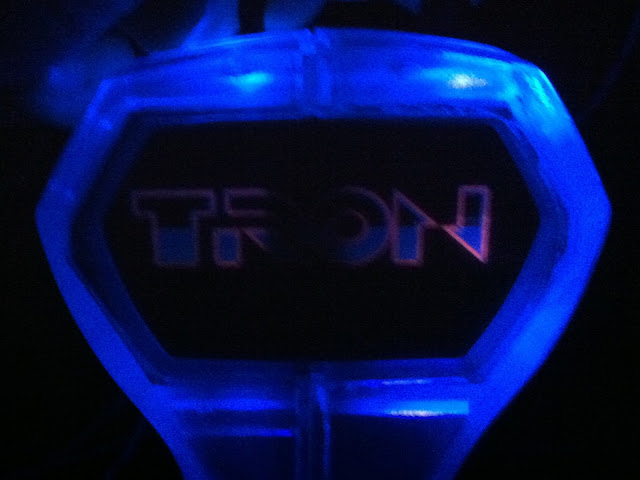 (NOTE: This article has also been published to the Interlock blog.)
Posted by Scott Lawrence at 7:52 PM