For this year's Rochester Maker Faire, I'm going to be showing off a couple things related to lighting up Lego stuff.  This post is just meant to show where I am with the two things (for now) that I'll be showing off and what's left to do.  This year, I will be showing off stuff in the "dark room". I've wanted to do something back there for a while, and without Interlock or RLUG exhibiting this year, and at Dan's suggestion, it seemed like a perfect time to do it! 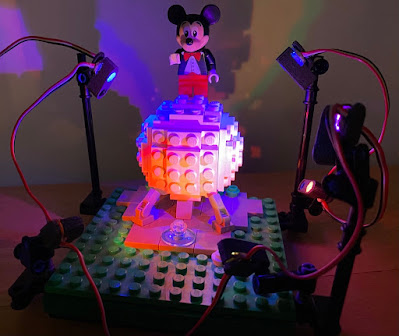 This one is setting up an "SS Micro" Arduino (my favorite 'ardy form factor) to drive a handful of tiny neopixels to simulate the nighttime illumination of Spaceship Earth in EPCOT.  This is based on @BenBuildsLego's EPCOT design.  Buy his instructions, they're great!

Currently, I have everything as seen above.  The model is essentially complete, and the arduino code is written with a LED strand "scene" concept.  I've started to add a few transitions to go between scenes, randomize them, etc.  Here's the current TODO list for it:

Now, that all said, everything as it is now is sufficient to be exhibited, the above are all icing. :D 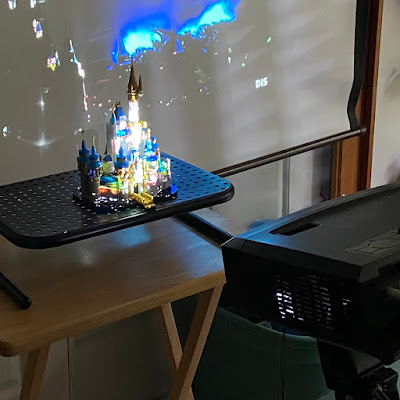 After seeing this done with the fullsized castle, I had to do it for myself on my "Mini Disney Castle", set #40478.  I tried it with the same source video, and it has promising results. There are a few issues with it that I can fix by Maker Faire.
Posted by Scott Lawrence at 10:33 AM No comments: 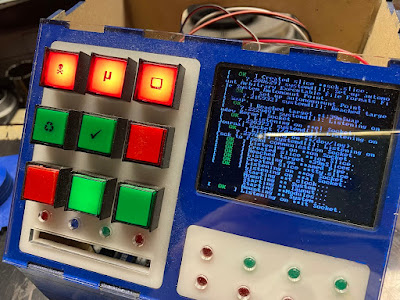 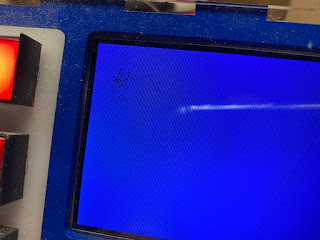 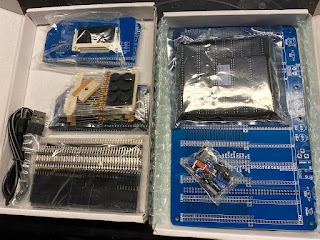 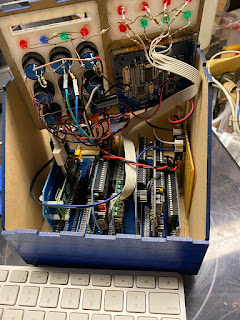 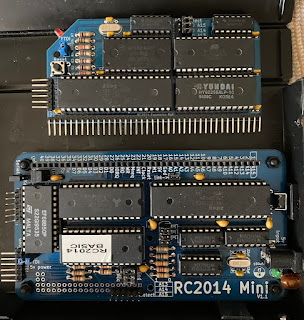