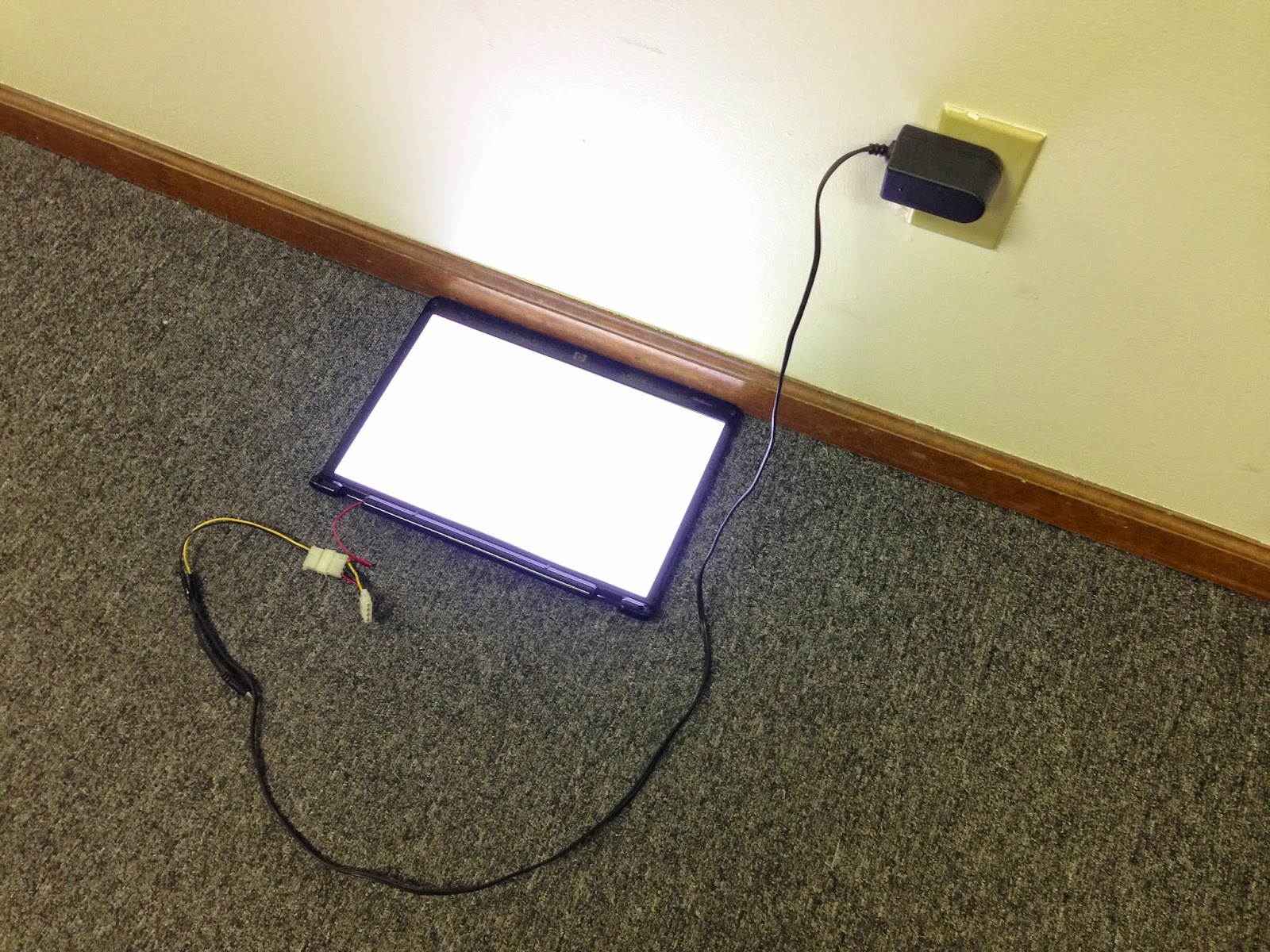 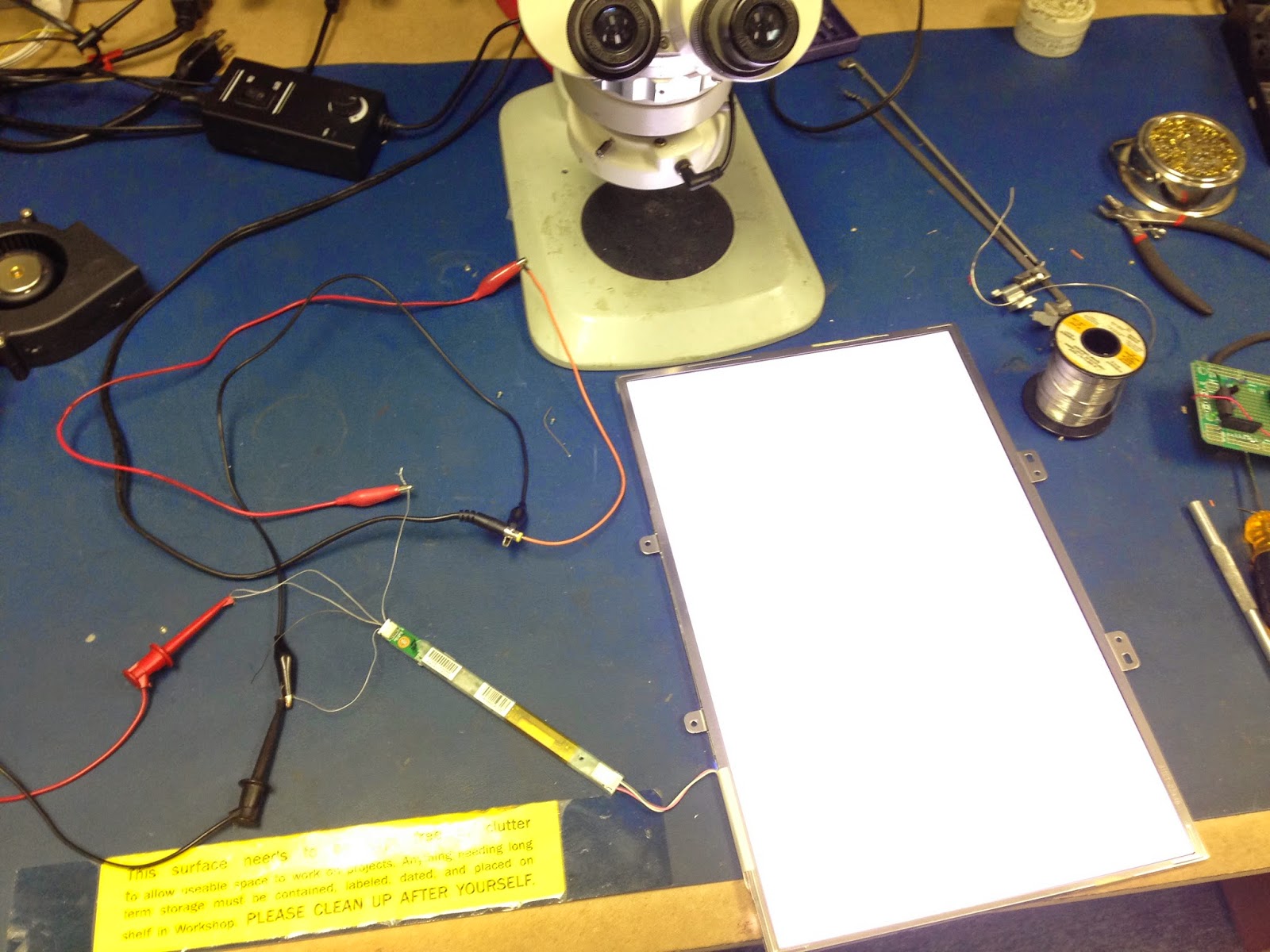 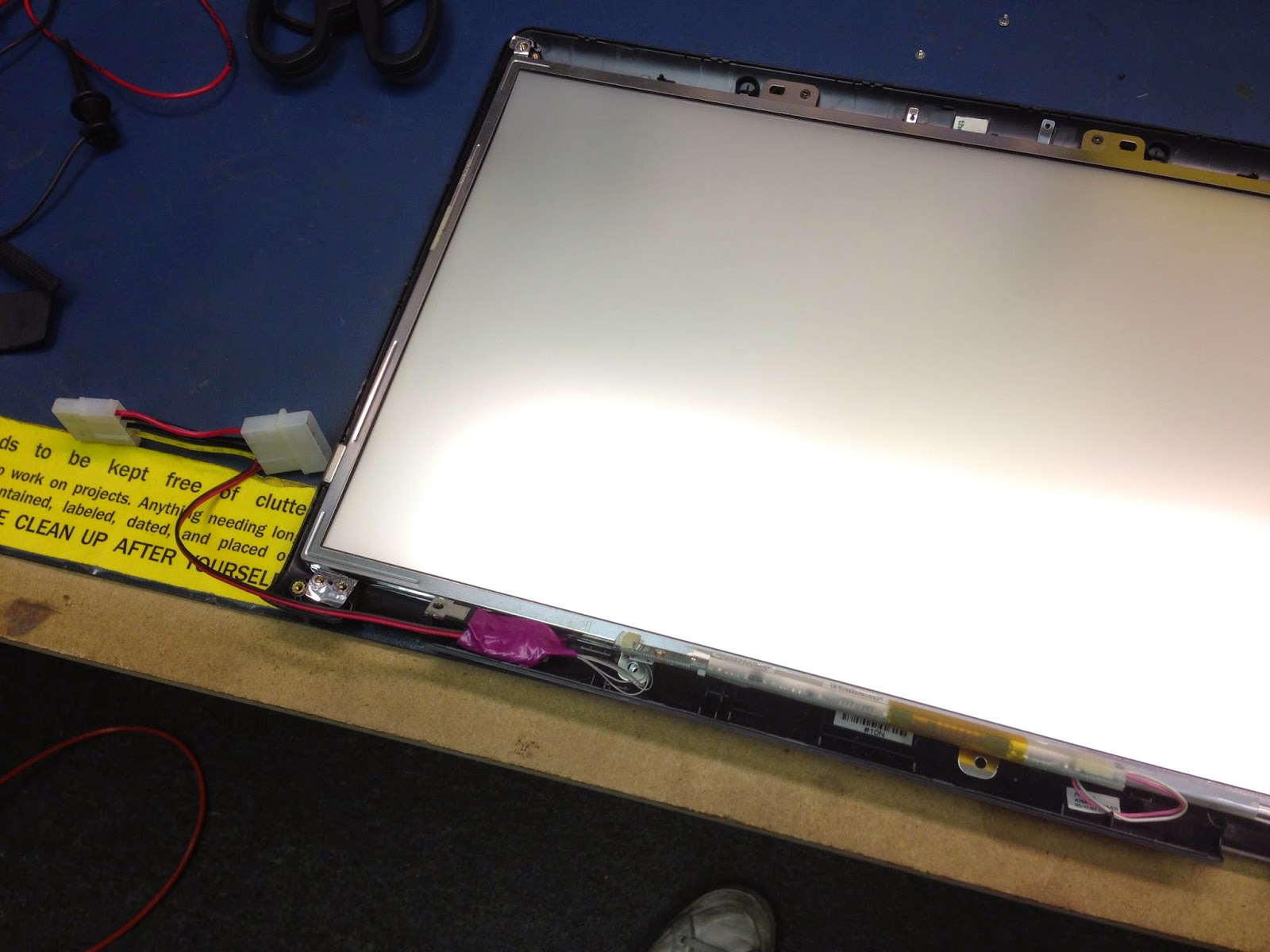 Now I just need to put something on the diffusers to protect them from cut glass, maybe a piece of plexi, or even a large Ziplock or plastic wrap, and I'll be set!
Posted by Scott Lawrence at 11:00 AM