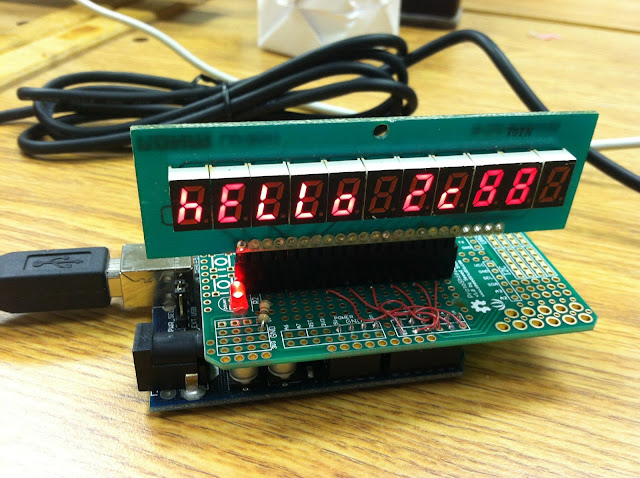 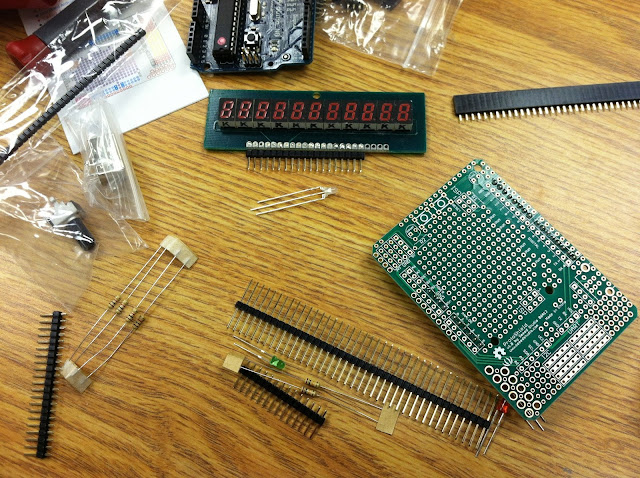 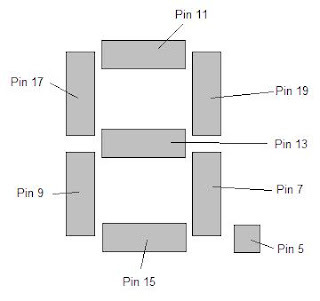 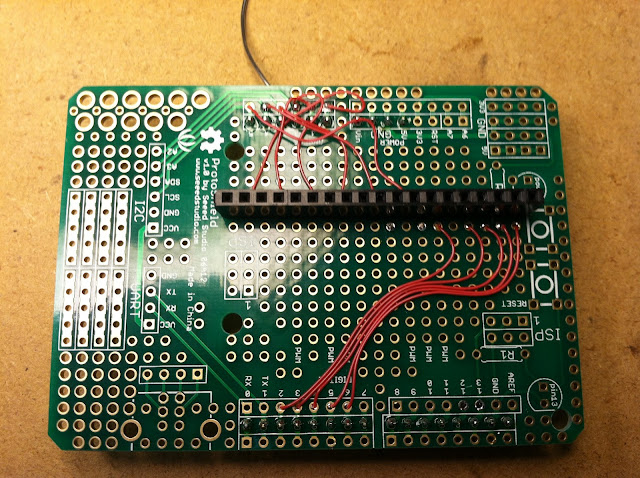 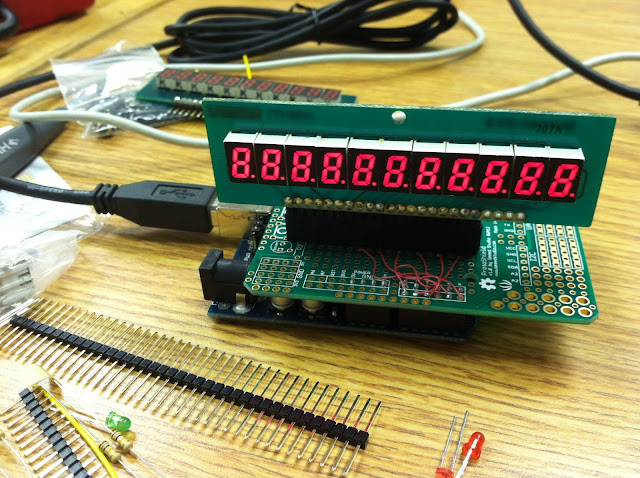 This project was constructed and started at the Interlock Rochester hackerspace.
Posted by Scott Lawrence at 2:22 PM No comments: